Gordon joined InvestAcc in 2020, having worked in the public sector, predominantly the Civil Service, for over 30 years in a combination of both HM Customs and Excise and MAFF/DEFRA/RPA Government departments.  In 2016, he became a mature student and undertook an Undergraduate Degree in Criminology with Law at University of Cumbria, graduating in 2019 with an Honours Degree.

Outside of work Gordon likes watching TV, movies and reading. He is an 80s music fan (his teenage years) as well as being an old raver listening to eclectic dance music.  He loves most sports including US sports, he is a lifelong Manchester United fan and a member of DH Runners running club in Carlisle (his running highlight being completing the Manchester Marathon in 2017).  Gordon has two amazing and wonderful daughters. 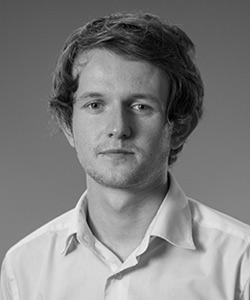 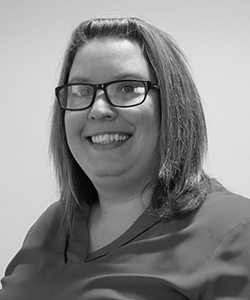 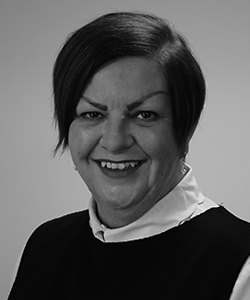