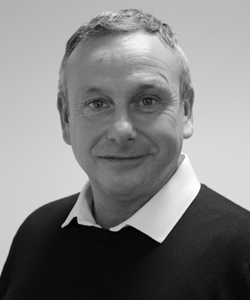 Eric was born in Amsterdam and moved to Carlisle in 2008.

Before joining InvestAcc he worked in Local Government Services and prior to that he worked at Achmea in Amsterdam, administrating Occupational Pension, pre-pension and early retirement schemes for the haulage sector.

Eric is married and has 3 children, he likes football and is a big Ajax fan. He also helps coach his daughter’s team and is the main coach for his son’s team. 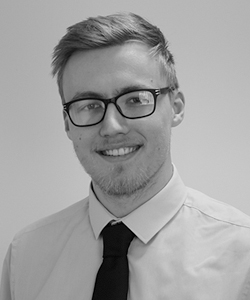 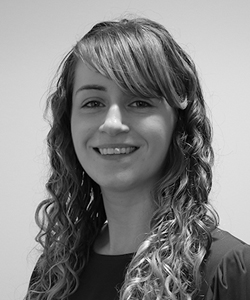