Winners of Best Pension Service at the ILP Moneyfacts Awards 2021

Winners of 5 stars at the Financial Adviser Service Awards 2021 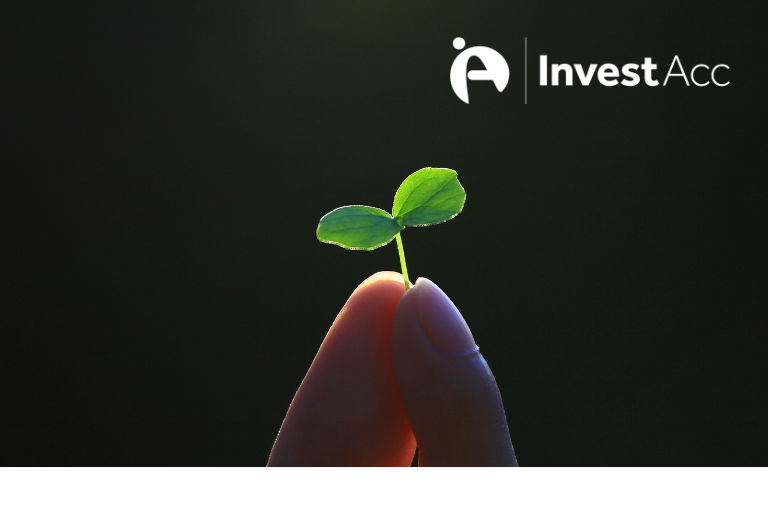 As we approach the end of the month of our 30th year anniversary celebrations, we wanted to take a look back on what was happening in the UK and beyond in June 1992.

Although so much has changed, many of these will seem like they were yesterday to some:

– The Premier League was gearing up for launch with 22 teams.

– England crashed out of the European Cup thanks to a 2-1 defeat in the final group stage game against the hosts, Sweden; Denmark went on to lift the trophy.

– Batman Returns was released. Michael Keaton starred as Batman and the Penguin was played by Danny DeVito.

– Harry, Ron and Hermione completed their first year at Hogwarts School of Witchcraft and Wizardry.

– Disneyland Paris had a rocky start, hit by mass staff resignations and blockades having only opened 2 months earlier.

For all those who have helped us on our journey, we would like to say thank you to our colleagues and their families, our customers and their advisers for your support. We could not have done it without each and every one of you.

The Minerva SIPP can invest in a wider range of assets including commercial property and land, on an individual or group basis. Any combination of permitted investments may be made within a Minerva SIPP including deposit accounts, DFM, open market platform/wrap accounts, stockbroker accounts and trustee investment plans, all held together within the same SIPP.

We have been operating in these markets for over 20 years. The SSAS business was formed in 1997, and in 2003 we launched our flagship product, the Minerva SIPP. The range is completed by SIPP Lite, which has been available since July 2012.