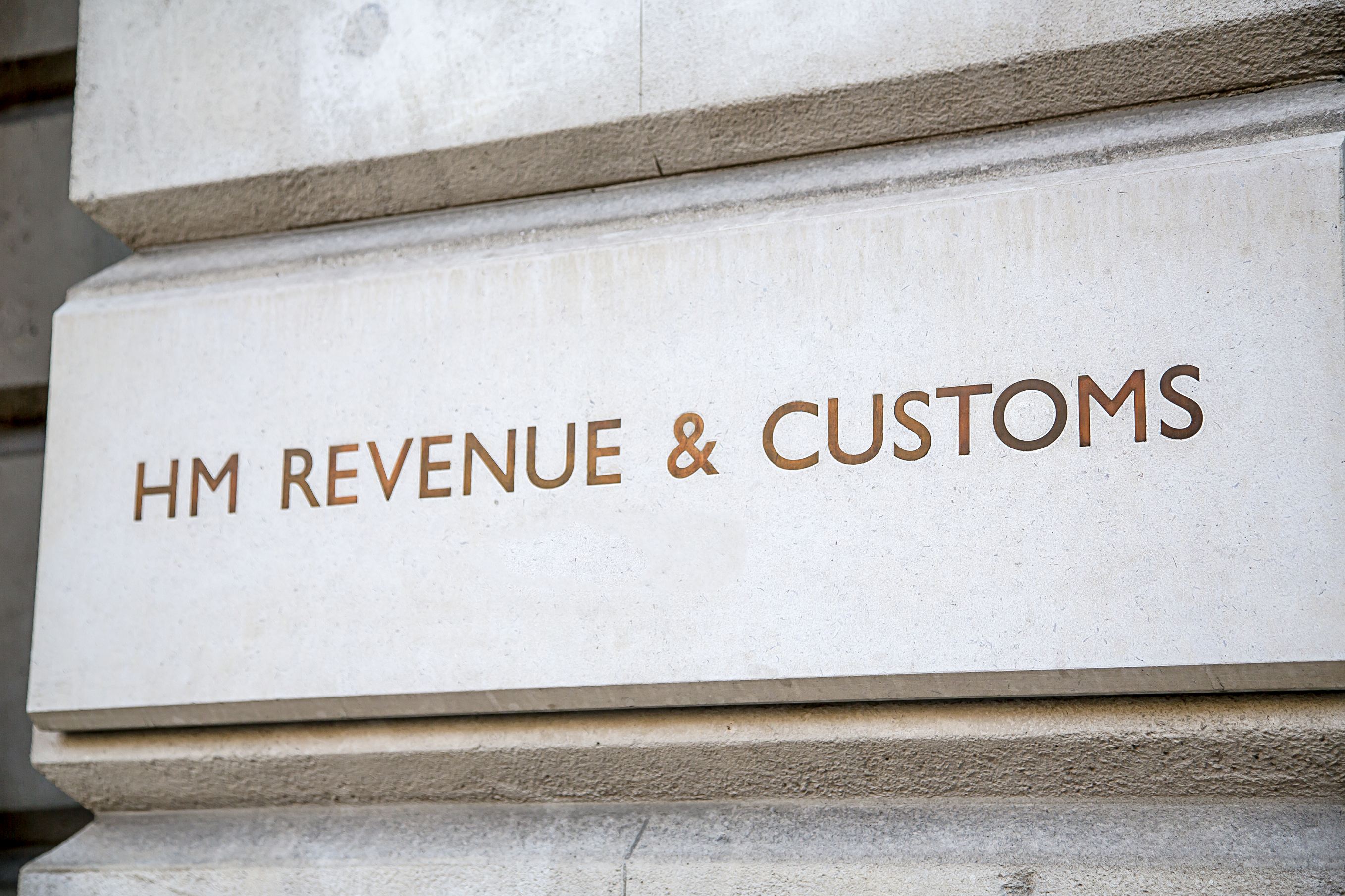 On Tuesday 12th May 2020, the Upper Tier Tribunal (Tax and Chancery) published its long-awaited decision in the case of HMRC v SIPP Choice Ltd, which relates to claims for tax relief on ‘in-specie’ contributions.

This has potential implications for anyone who has made these contributions in the past.

As a reminder, this case deals with HMRC’s decision to deny tax relief claims by SIPPChoice Limited for ‘in-specie’ contributions paid in March/April 2016.

On 10th March 2018, the First Tier Tribunal published its decision in favour of SIPPChoice Limited, on appeal.

On 12th May 2020, the Upper Tier Tribunal published its decision on a further appeal made by HMRC, finding in HMRC’s favour and overruling the First Tier Tribunal decision.

The ruling appears to rest on the definition of “contributions paid”, the Judge agreed with HMRC that this definition can only refer to money and not the transfer of assets made to pay off a debt created, meaning that the payments were not themselves contributions so would not attract tax relief.

Also considered in by the tribunal was the reliance on the wording in HMRC’s own online Pensions Taxation Manual which intimated that the transfer of assets in satisfaction of a debt was acceptable practice; the Judge concluded that even if the guidance implied that in-specie contributions were acceptable, legislation overrides any guidance given as the guidance does not have the force of law. This is of particular concern because it implies that any decisions or actions taken because of guidance in an HMRC manual could still be challenged by HMRC themselves, should they so wish.

At the time of writing, it is unclear whether SIPPChoice Ltd will take this to the Court of Appeal.

The Minerva SIPP can invest in a wider range of assets including commercial property and land, on an individual or group basis. Any combination of permitted investments may be made within a Minerva SIPP including deposit accounts, DFM, open market platform/wrap accounts, stockbroker accounts and trustee investment plans, all held together within the same SIPP.

We have been operating in these markets for over 20 years. The SSAS business was formed in 1997, and in 2003 we launched our flagship product, the Minerva SIPP. The range is completed by SIPP Lite, which has been available since July 2012.